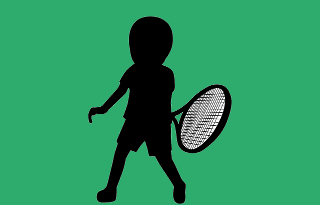 Welcome to the Club Championships Mens Singles Event for 2021.  Here you can find information about the format of the event as well as being able to send in results and view progress.

The spreadsheet below has two sheets within it, the table and the fixtures (use the links at the bottom to toggle between them).

The spreadsheet below shows the knockout stage information, names will appear once the groups are decided.

Back to the Championships page